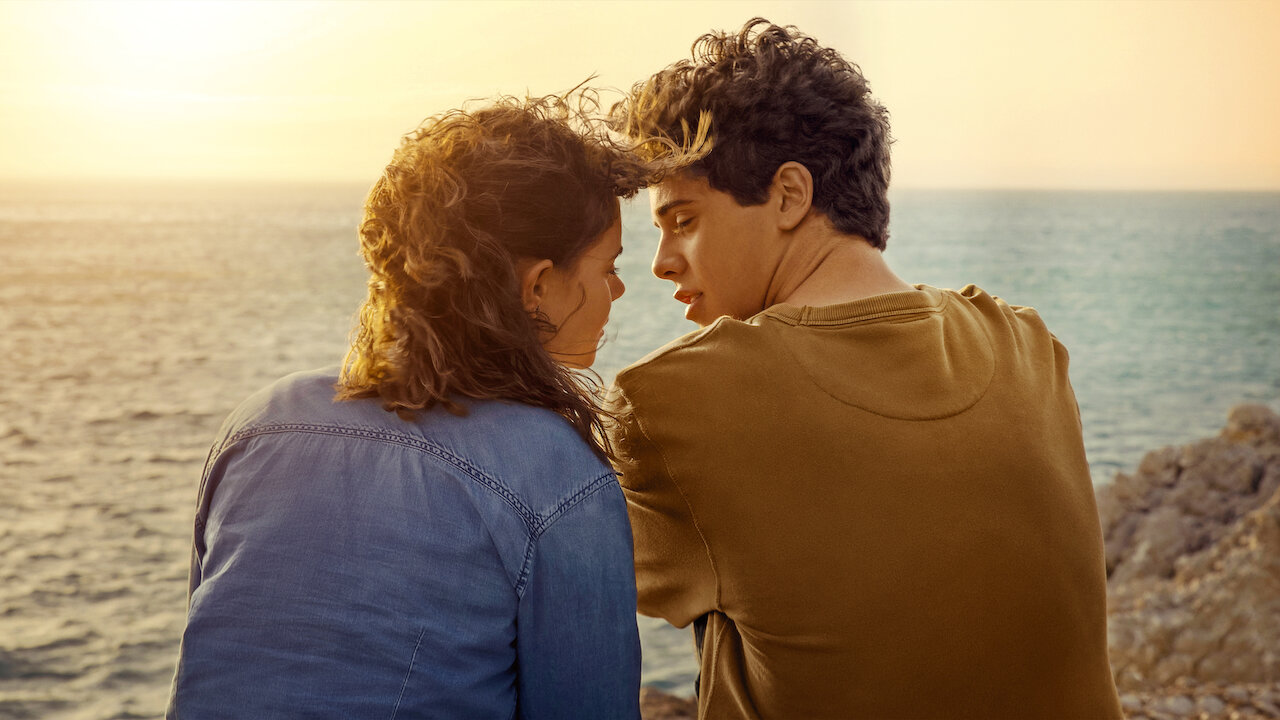 Slotting neatly into the canon of teen romances in which one or indeed both of the starcrossed lovers are dying, Netflix’s Caught by a Wave, directed by Massimiliano Camaiti from his own riskless screenplay, is a pleasant enough story of adolescent infatuation. The fact that the relationship at the film’s core reads like infatuation is obviously part of the problem. Over 90-ish minutes, Sara (Elvira Camarrone) and Lorenzo (Roberto Christian) were able to convince me that they were likable sorts, but not, unfortunately, that they were as deeply in love as they kept claiming.

This isn’t the fault of the young actors, both of whom are refreshingly understated. More at fault is the film’s pace and editing, which struggles to emphasize the passage of time and capture the nuances of a burgeoning relationship. Once Sara and Lorenzo meet-cute at a picturesque summer sailing school, it’s like a switch is flipped, or more appropriately like a page in the script is turned. They’re in love, and that’s that, and virtually all of the film’s physical and emotional obstacles are surmounted with the same kind of immediacy. The obligatory moment of perceived betrayal, the terrible, painful breakup in its aftermath, and the eventual reconciliation all occur within a couple of scenes, with half of the movie left.

Most obstacles in Caught by a Wave stem from Sara having rapidly-worsening muscular dystrophy, which at first she keeps from Lorenzo, who is one of her instructors over the summer break. You can understand why. Sara is pretty, seemingly well-liked, and not visibly burdened by her illness. A leg cramp turns into an entire rehabilitation program virtually overnight. Since she hasn’t even had time to grapple with her own potential wheelchair-bound future, why should she feel the need to share it with someone she barely knows? Why would she want pity? And, perhaps more to the point, why would she want to douse the fires of youthful romance with that kind of bombshell?

This relationship moves quickly — too quickly, really. By the time Lorenzo was confessing his undying love, I was trying to work out how much time had elapsed since they’d met, because it didn’t feel like very much. Young-adults tend to fall head over heels at the slightest provocation, obviously, but this was speedy even by the usual standards, so all the subsequent beats felt rushed as well. There’s a moment when Sara’s parents guilt trip Lorenzo for enticing their precious daughter into staying out late, and then they’re suddenly all having dinner together with nary a scene of development in-between. 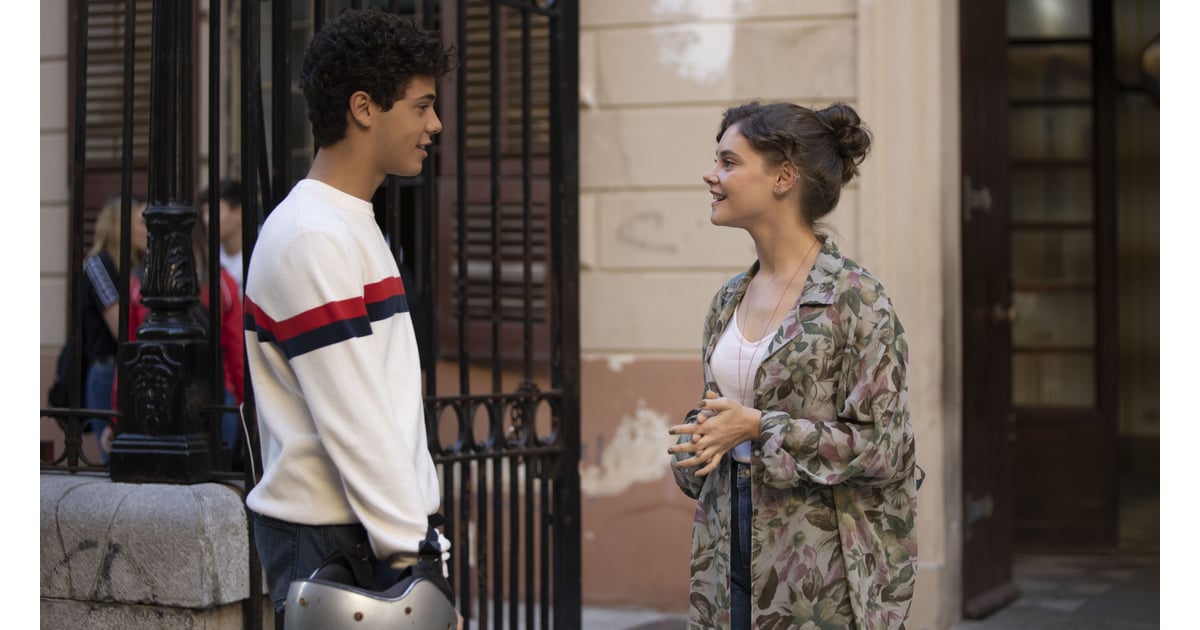 To ease this along Caught by a Wave takes the easy way out by making Lorenzo absurdly reasonable about everything — his only real opinion on Sara’s muscular dystrophy is that she should be as blase about it as he is. The story is supposedly based at least in part on something from Camaiti’s life, and it’s easy to imagine this handsome, agreeable young man as the author’s faultless version of himself; the most rebellious thing he does is bum a cigarette from his aunt, but the film makes sure we know he doesn’t know how to light it since such a lovely young man wouldn’t have such a filthy habit. That leaves Sara to shoulder a lot of the dramatic burden. She certainly gets more interiority than her suitor, but the film is refreshingly light on emotionally manipulative developments — the closest it comes is the unexpected death of someone from Sara’s rehab program, but it occurs off-screen and isn’t lingered over for long. The specter of The Fault In Our Stars is visible looming over some of this film’s structure and cute couple moments, but the obvious advantage Caught by a Wave has is that its characters actually resemble real human beings in how they speak and behave. 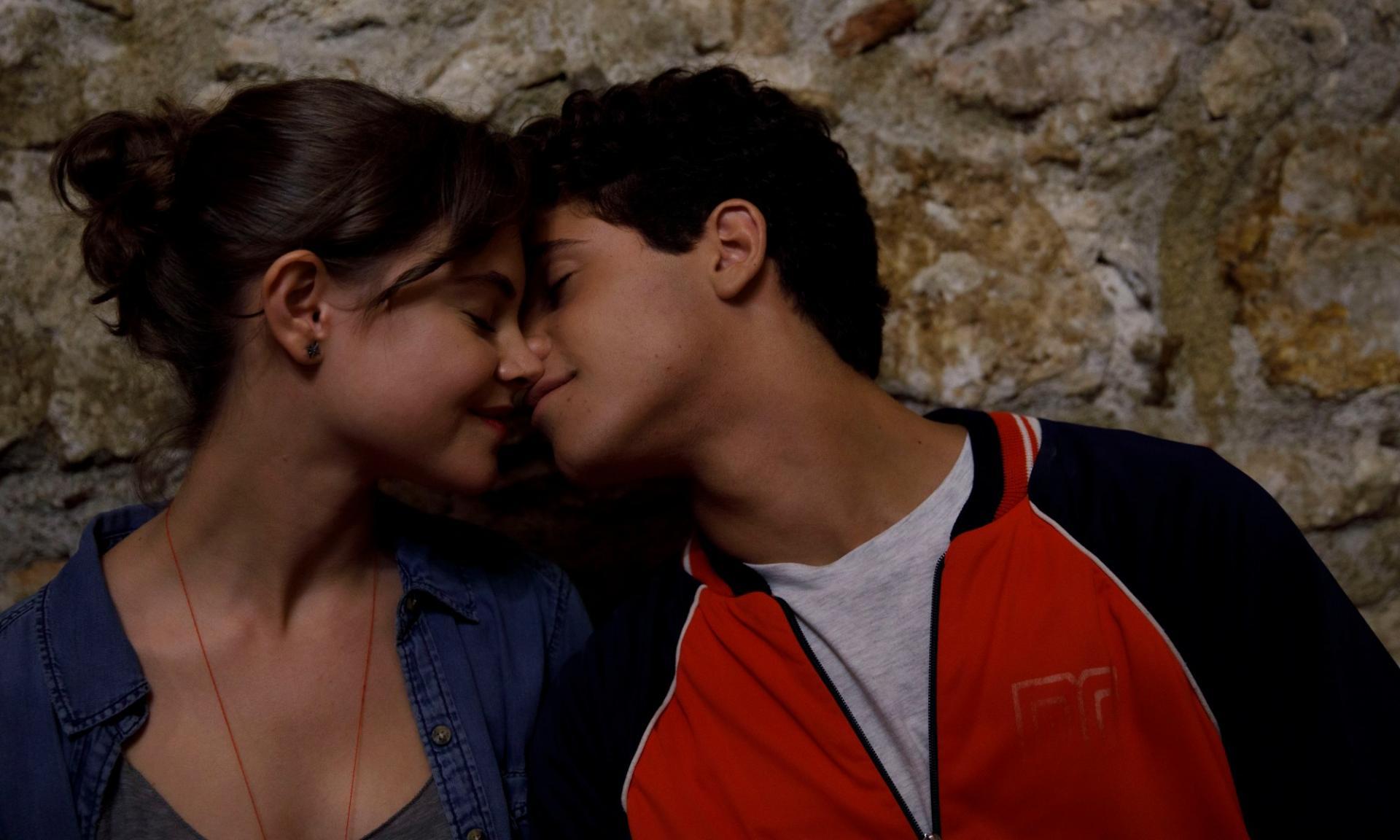 A whole subplot about sailing and an upcoming regatta gives the film some structure, but it feels tacked-on, especially Sara’s role in it. This is the rare film that I think would have benefitted from being slightly longer to incorporate this kind of thing and the moments between developments that feel missing from the film as-is. As things stand, Caught by a Wave is likable enough, and will fill a lazy evening if you’re into such things, but it doesn’t do much to differentiate itself from the crowd.